Welcome to the restaurant 'Stora Antis" in Klaipeda.

Our family likes to cook appetizing food, but most of all to eat tasty dishes. On one occasion we have bought a small wine restaurant in Klaipeda.

There was no need for restoration – here every brick reminded about quiet and calm XIX century, and we had no wish to change anything in earnest. We have only expanded the subsidiary lodgments, decorated interior by antiquarians, and created small museum of antique things in the hall. 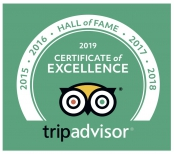 The restaurant was built in 1856 on the burnt foundation after the Great Fire in Memel in 1854. Restaurant is an architectural monument and is guarded by the state.

Now “Stora Antis” in Klaipeda is a small restaurant in the very centre of an old town, on Tiltu street, 6. It slightly reminds of a shop of antiques, a little bit of museum, and also of a club for variety stars, politicians and businessmen. But the most important is our qualitative cuisine. The restaurant serves traditional Lithuanian and Eastern European cuisines.

Please, take note that we are a small family business restaurant so we do not  have facebook or any kind of social media. All the correct information is only here. 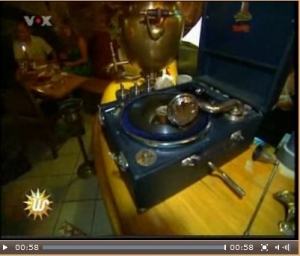 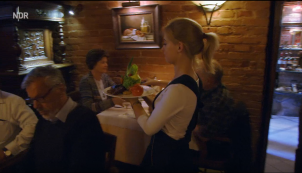 The press about the restaurant "Stora antis" I part.

The press about the restaurant "Stora antis" II part.